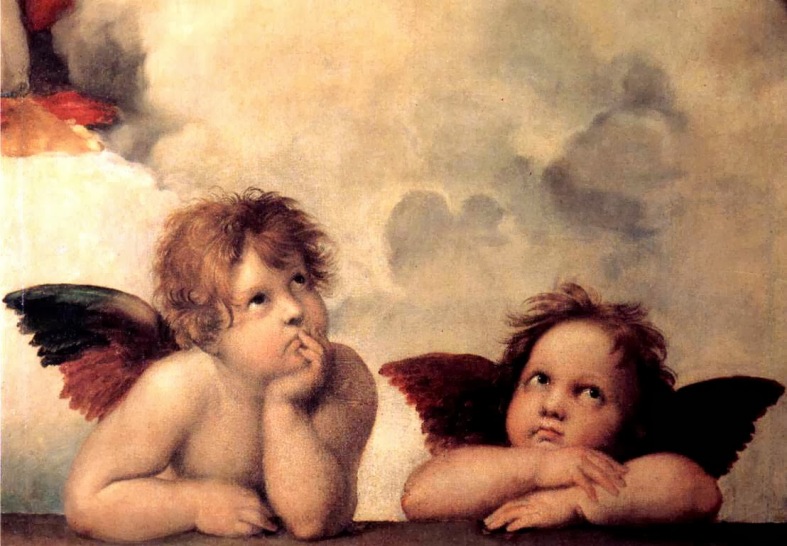 Just a friendly reminder that St. Valentine was, in fact, beheaded on February 14th.
Stay heartless, my pretties. 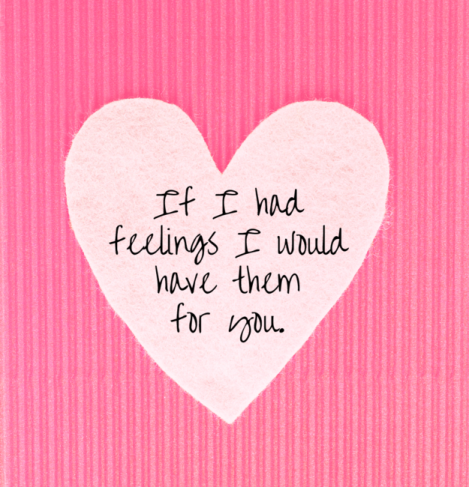 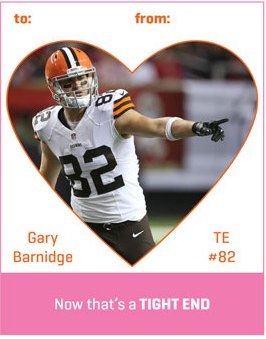 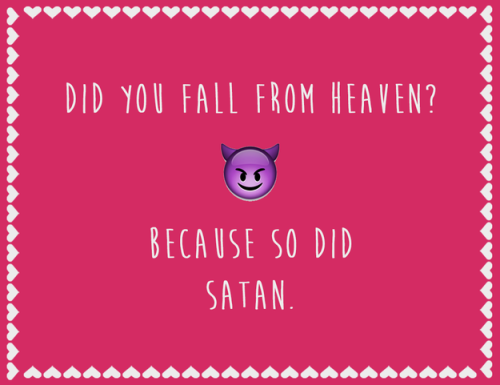 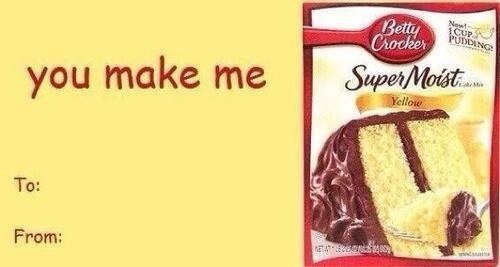 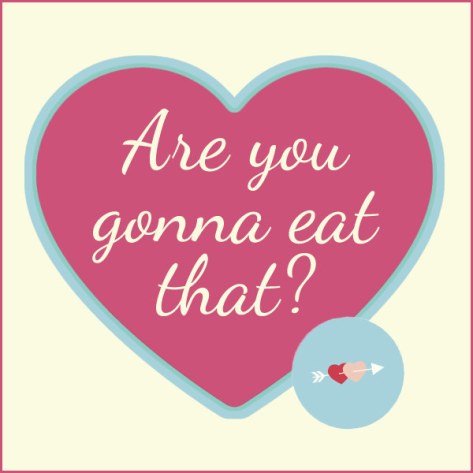 But seriously, in honor of Valentine’s Day, I would like to take this time to tell you about my favorite painting at the Cleveland Museum of Art. My final semester of college, I had to take an Art History class to graduate (though, my degree was in Finance and Economics… but… I digress…). I was actually really excited about this particular Art History class, because not only was it Monday and Wednesday nights (meaning, no Friday classes for this bitch), but almost every Wednesday we traveled to the art museum to explore and learn about all this nifty little place had to offer. The CMA is one of the most vast and distinguished art museums in the world, and to this day admission remains free, resonating its founding principle of being “for the benefit of all the people forever.” Seriously, if you live in Cleveland or even visit Cleveland, and haven’t been to the Cleveland Museum of Art… what are you waiting for? EXPERIENCE THIS.

Anyway. On to my favorite painting on display here. I present to you, Cupid and Psyche, 1817 by Jacques Louis David: 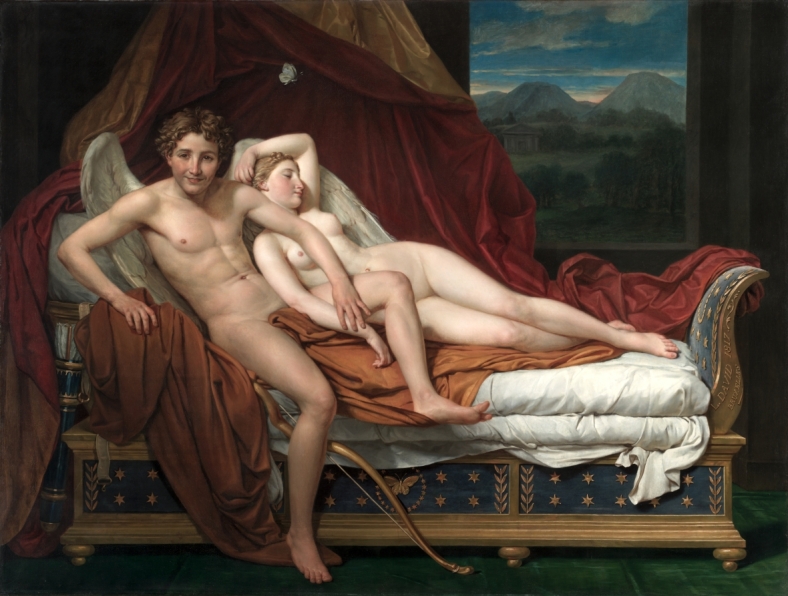 So, here’s the story behind this painting (as explained both in my class and what I like to think it means): Cupid is clearly older here than he is depicted in most art, and in his older age I like to think he was kind of a slut. I mean, he is Cupid, after all. He falls for this human Psyche and visits her nightly to… have his way with her in the dark. This way he keeps his anonymity, ’cause, ya know, the wings, and realizing you’re banging Cupid might freak a chick out initially. In the background you can see the sun is starting to rise, and Cupid is trying to sneak out before Psyche wakes up to see him, but she’s lying on his wing, rendering him stuck for the time being. That face gets me every time– it’s described as him “smirking at his sexual conquest,” but I like to think of it as him realizing he’s got himself in a bit of a pickle and finding the humor in it all.

The Cupid and Psyche love story is a reigning theme in Greek mythology, delving into the trials and tribulations of love — Psyche (“soul”) and Cupid (“desire”) are the literal manifestations of this conflict. The couple eventually overcomes and unifies through marriage… but, while most representations of Cupid and Psyche are innocent and poetic, David boldly flaunts the more taboo side of the relationship — the dirrrrty deed. He put a fresh and sort of dark twist on the over done theme of Cupid and Psyche.

And there you have it. Go see this at the museum, a picture does not do it justice.
Happy Valentine’s Day, bitches ❤