I honestly didn’t believe such a “switch” ever existed. I didn’t think after the season we had, that we would even make it out of the Eastern Conference. We have arguably the best player to ever play in the NBA on our team, and if we couldn’t dominate the regular season, we had no chance to make it to the finals again, let alone win. I even bet a pizza on it.

And ladies and gentlemen, I am here to say…

I was taught at a young age that practice makes permanent. That is to say, maintaining good habits during the practice is oftentimes more important than the practice itself. If you get lazy, that stays with you. There is only an added benefit to practice, so long as it is executed properly. Watching game after game of the Cavs acting lazy and tired on the court all season long, I was understandably worried. 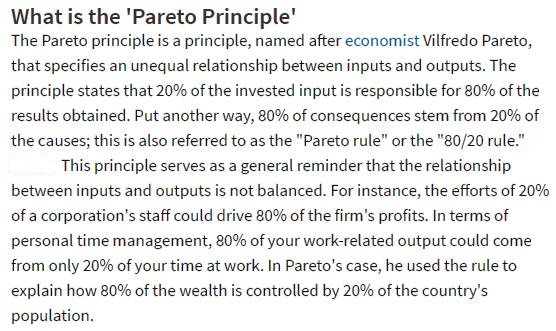 Some of the most successful people I know live by this principle. In its simplest form, it states that you put 80% of your time in 20% of your work. So, the regular season of the NBA has 82 games. It’s my firm belief that the Cavs (or more likely, just LeBron) realized that it is not vital to try and win all 82 games, and in fact, it is illogical to do so. We went 57-25 last season, compared to the Warriors’ impressive 73-9, and we still came out victorious. This year we were just 51-31, still making it into the playoffs, but earning a second-seed position. LeBron sat out 8 games this year, compared to 6 games last year. By contrast, Steph Curry only sat out 3 games in each of the last two seasons.

The Cavs are 12-1 this post season. They are the first team in the Eastern Conference to reach the finals with one or fewer losses in the playoffs since the 1995-1996 Bulls (and, the Bulls finished 72-10 in their regular season that year).

LeBron figured out how to rig the system in his favor. And, if you think about it, by employing the 80/20 rule, he isn’t really rigging anything, per se. He just figured out a way to get his team to work smarter, not harder. Isn’t that the true American dream?

Will it pay off in a championship again this year? If you had asked me a month and a half ago when we barely beat the Pacers 108-109… I would have said no chance. But now, I’m not so sure.

I guess we’ll find out soon enough… Game 1 of the NBA Finals is June 1st at 9PM. See you all there. 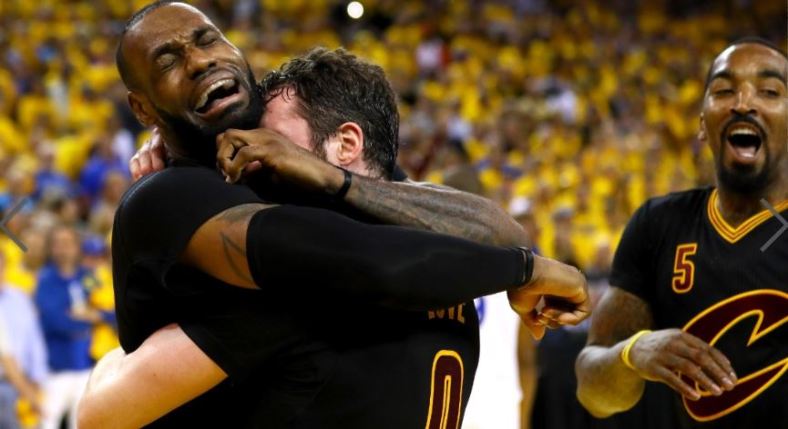