Welp. The Browns are 0-12. If you’ve followed them at all these last few decades, this may not come as that great a shock to you. But it is actually really hard to be this bad.

Historically, the Browns have been garbage. That’s just a fact. But every season — though they may be historically losing seasons — there comes a game or two where we should not have won, against a team we should not have beat, but for some reason we pull it out by the skin of our teeth. Going winless is not the norm, even for terrible teams. This year is different. Twelve weeks into the season and it is abundantly clear that we can’t win at all, especially after being outscored 174-67 in the second half so far this season. Is it possible we will go 0-16?

The day was December 13, 2015. Our starting quarterback was none other than Mr. Johnny Football. Our opponent: the San Francisco 49ers (who, might I add, are currently an unimpressive 1-10 after week 12). Seems like forever ago, doesn’t it? Here’s 12 things that have happened in the world since the Browns’ last W…

2. This video, for some reason (unknown to me), became a thing:

3. Pokémon Go happened and I started getting random texts like this:

5. Ryan Lochte told everyone he was robbed at gunpoint at the Rio Olympics, really he is just drunk and rachet. Rio was not happy.

7. This lady couldn’t stop laughing over a Chewbacca mask:

9. Everyone’s favorite silver-back gorilla, Harambe, was taken far before his time. Reassuringly, at least one person out there writes him in for president (it was probably Biden). 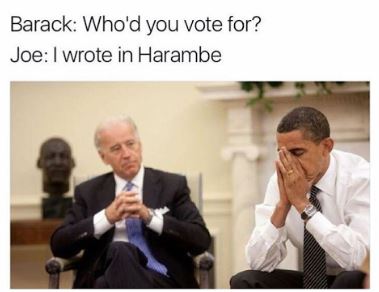 10. Donald Trump becomes president after what seemed like the most painful election in modern history.

11. Cavs win the first franchise championship — this one still brings a tear to my eye. 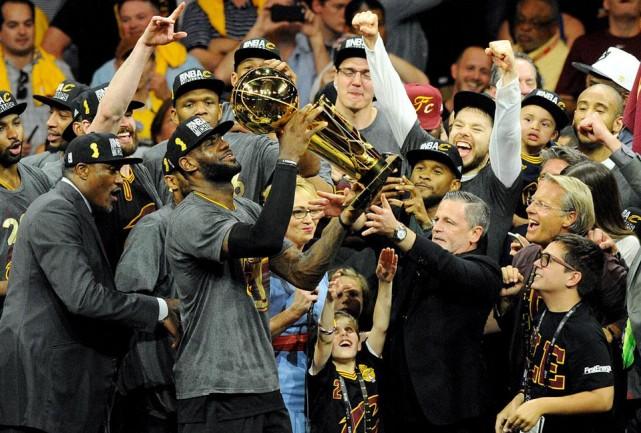 12. Indians actually go to the World Series and ironically blow a 3-1 lead (I ain’t mad at ya, boys).

And there you have it. A world that keeps truckin’ along, despite the Browns. Well. As they say, I guess there’s always next year… Until then… Thankfully next week is a bye-week.